The product will consist of two stages, Part 1 and Part 2. Each part will be contained in a separate container which will be stored in an additional cooling container. However, there will be only one apparatus that is compartmentalized to house both parts with seperate nozzles.

Part 1 will contain Factors VIII, IX, and XIII. Furthermore platelet rich plasma kept at 4 degrees Centigrade will be mixed into the solution of the various factors. Finally, fibronectin and firbinogen will be included in Part 1.

Part 2 will only contain Bovine Thrombin to react with Fibronectin to create a fibrin mesh that will act as the adhesive that will seal the wound. 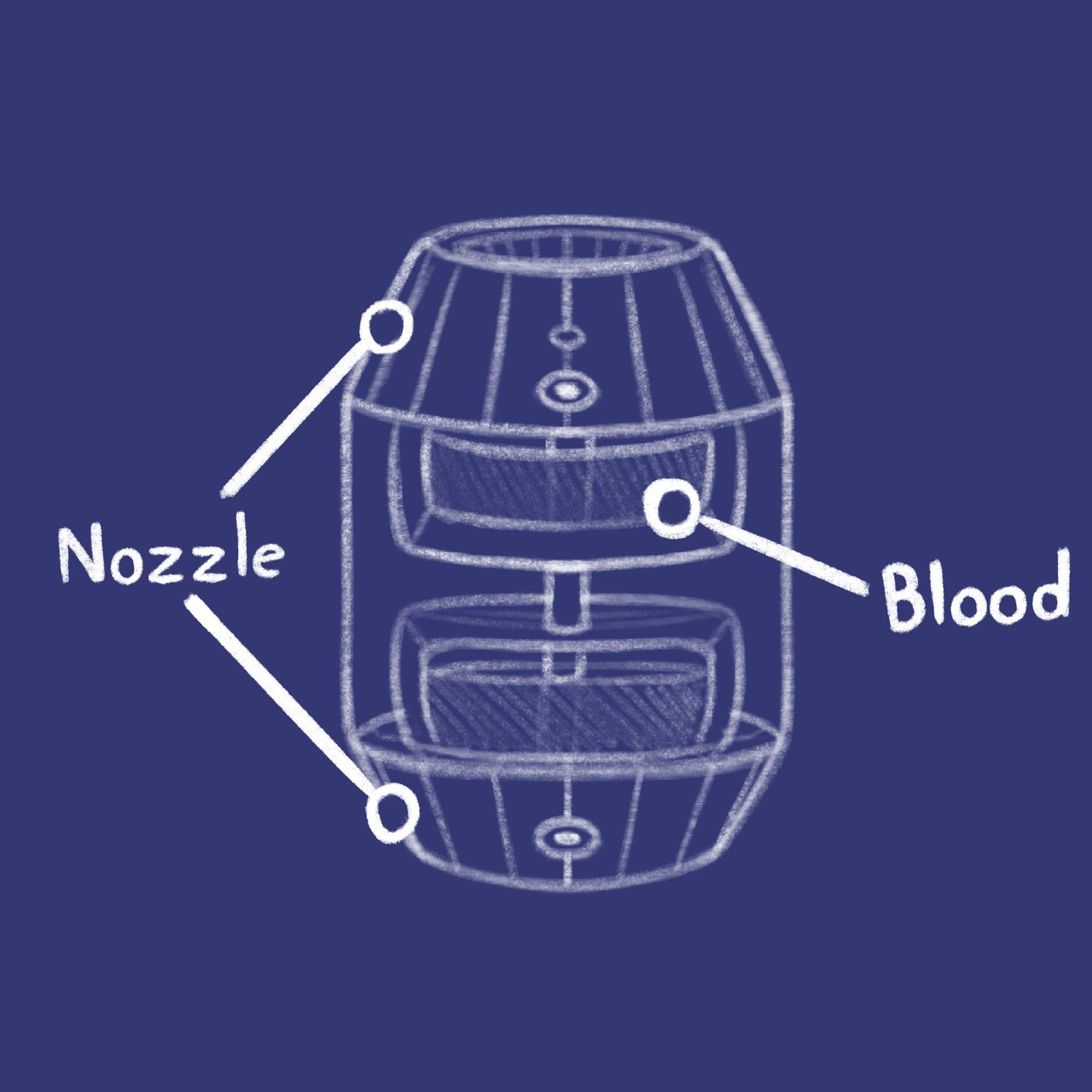 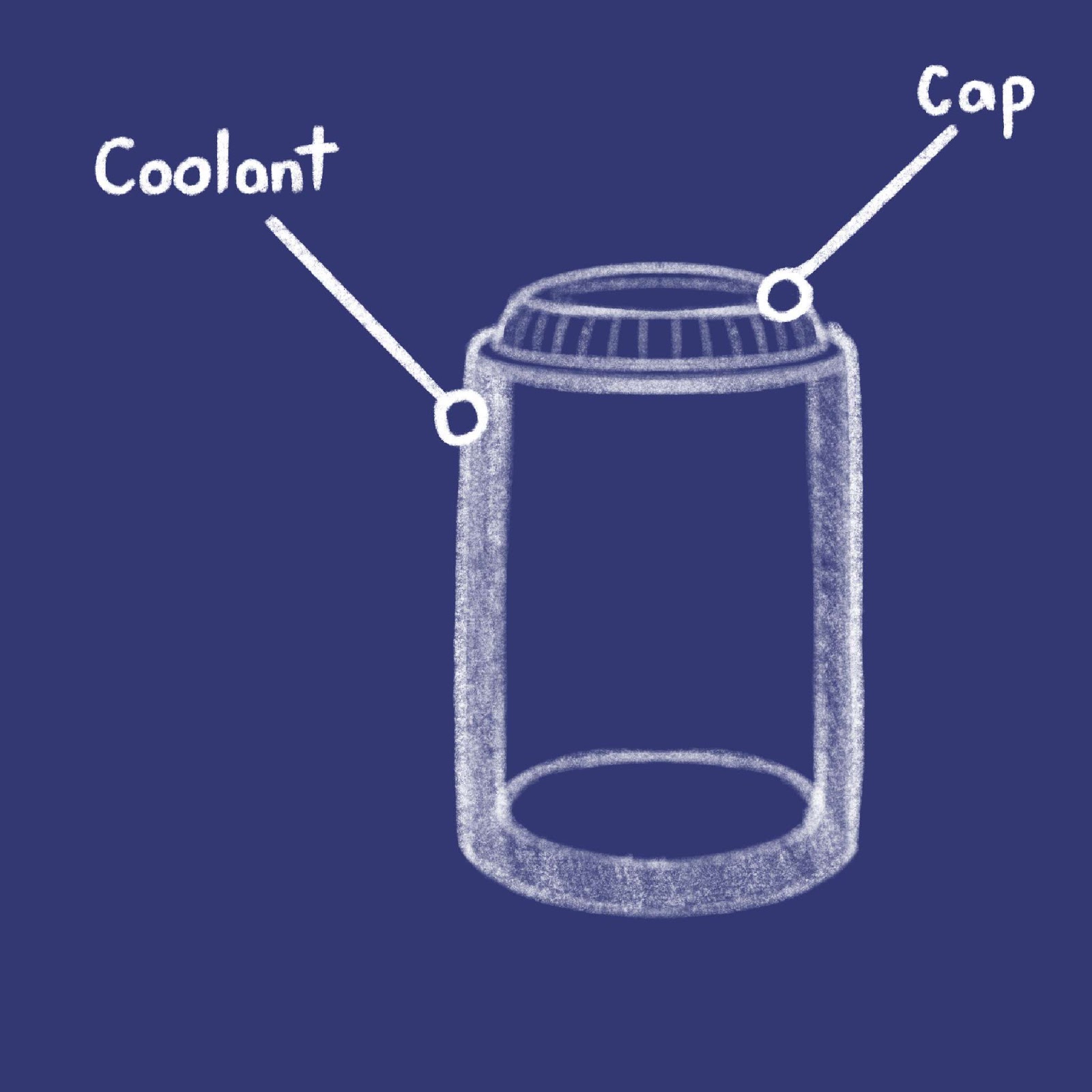